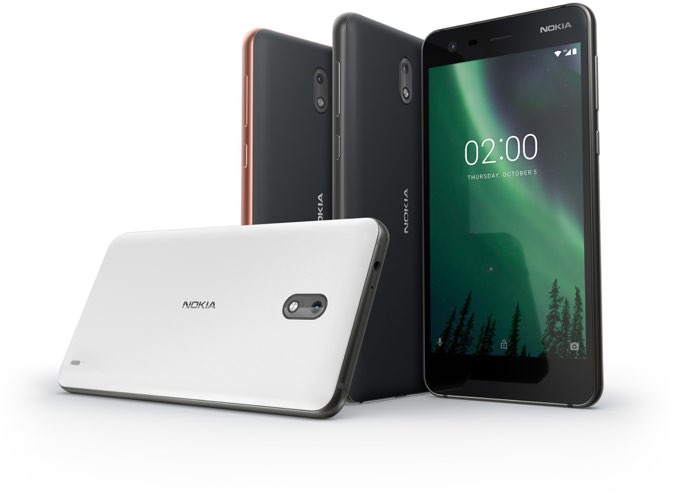 The Nokia 2 is HMD Global’s entry level Android smartphone. The handset was made official at the end of October and now it has gone on sale in Russia. The handset retails for RUB 7,990 in Russia, this is about $115 at the current exchange rate.

The entry level Nokia Android smartphone is equipped with a 5 inch display. The display on the Nokia 2 comes with a HD resolution of 1280 x 720 pixels and the handset is powered by a Qualcomm Snapdragon 212 processor.

Other specifications on the Nokia 2 include 1GB of RAM and 8GB of included storage. The device also comes with a microSD card slot for extra storage. The handset comes with Google Assistant built in and unlimited online photo store with Google Photos.

The Nokia 2 features front and rear cameras, on the front of the handset there is a 5 megapixel camera which is designed for Selfies. On the back of the device there is an 8 megapixel camera which has been designed for photos and videos. The handset comes with Android Nougat and HMD have confirmed that the device will get the Android 8.0 Oreo update. It features a 4100 mAh battery which the company says will give you up to two days usage.