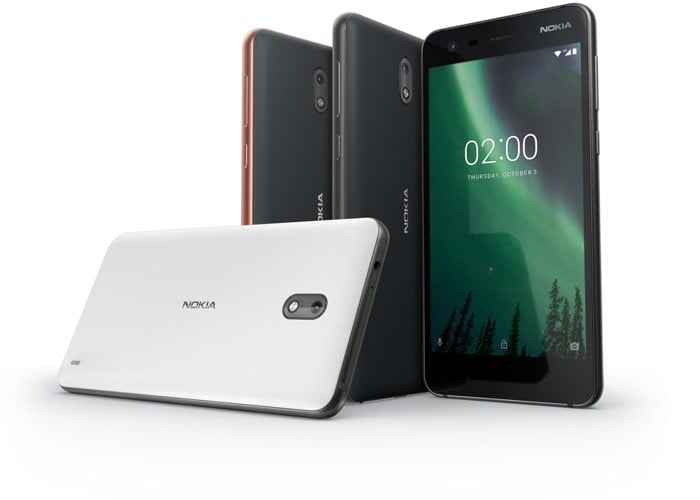 We have been hearing rumors about the Nokia 2 over the last few weeks. HMD has now made their new entry level Android smartphone official. The handset is designed to be affordable and it will cost €99 when it launches in Europe later this month.

So what do you get for €99? The Nokia 2 comes with a 5 inch display with features a High Definition resolution of 1280 x 720 pixels. The handset comes with a Qualcomm Snapdragon 212 mobile processor and it also features 1GB of RAM.

The handset comes with an impressive 4100 mAh battery which HMD says will give you up to two days of battery life if you use the handset for an average of around five hours each day. The device comes with Android Nougat and Nokia have added this handset to their list of devices that will get the Android 8.0 Oreo update.

Nokia will launch their new budget friendly smartphone later this month, the handset will be available in three colors, black, white and copper and it will cost €99. You can find out more information about the handset over at Nokia at the link below.