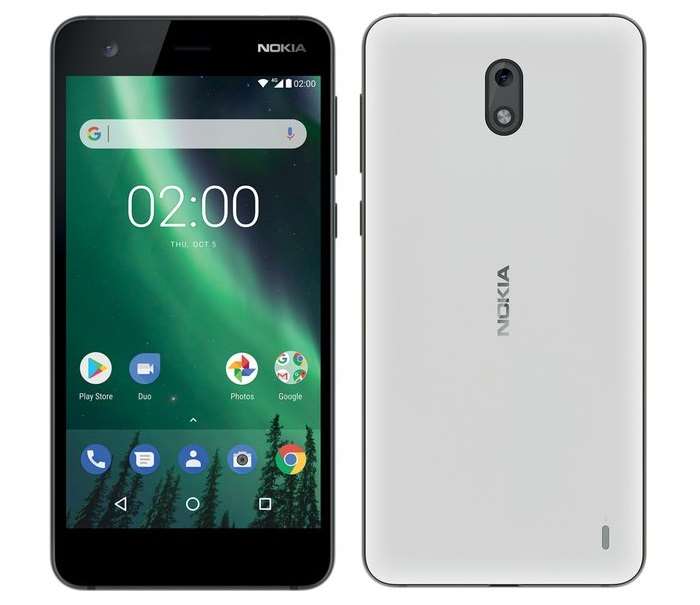 Nokia has released a number of handsets earlier this year, and it seems HMD Global is gearing up to launch yet another budget-friendly device dubbed as Nokia 2.

Recently, a press render of the alleged Nokia 2 made its way on to the internet, courtesy of the prolific Evan Blass.

As it can be seen from the images above, the alleged Nokia 2 will come with on-screen navigation buttons which are found in many Nokia devices.

Don’t expect high-end specifications as its targeted towards the entry-level segment of the market, but it still features pretty decent specifications. Rumors suggests it will come with a 4.7-inch display sporting a resolution of 1280 by 720 pixels, Qualcomm Snapdragon 212 processor, 1GB of RAM, 8GB of internal storage, 5MP front-facing camera, 8MP main camera for photos and videos, and a 4,000 mAh battery on board. So it’s a pretty entry-level device and should be priced accordingly.

We’ll update you as soon as it’s officially announced by HMD Global.