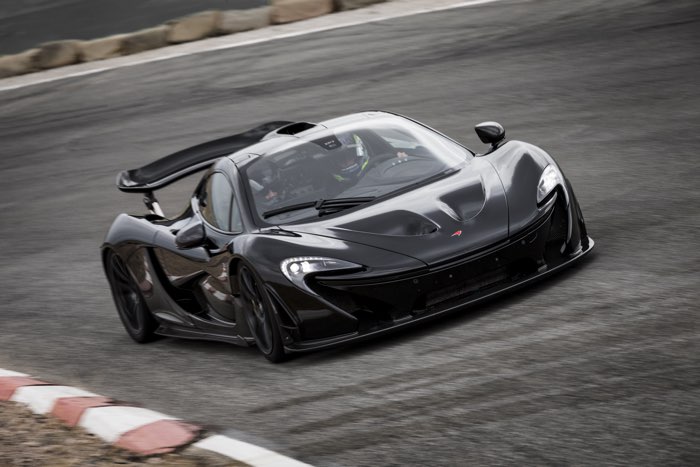 McLaren started production of their McLaren P1 supercar back in 2013, the car was unveiled at the Paris Motor Show in 2012 and McLaren planned to build a total of 375 cars.

The 375th McLaren P1 has now been built and that is the last version of the road going version, the company has a couple of P1 GTR’swhioch are for the track only, left to build, those will be finished next year. 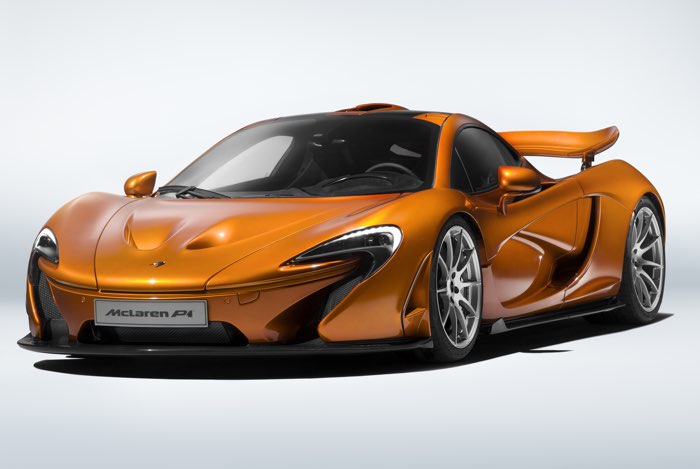 The final production example of the McLaren P1™ is finished extensively in stunning pearlescent orange, achieved through a unique tinting process. The colour echoes the shade of the 64th and final McLaren F1 roadcar, chassis #075, which went on to inspire Volcano Orange, available today across the McLaren Automotive range. It features subtle styling elements in raw carbon fibre weave, with the finish only visible externally on the splitter, diffuser and the aerodynamic blades along the lower body, while the super-lightweight wheels are finished in silver. A blend of refinement and purposeful intent is evident inside the cabin with bespoke styling touches by the team at McLaren Special Operations (MSO) including gloss black detailing for the switchgear, instrument bezels and air conditioning vents. The lightweight carbon fibre-shelled racing seats include further MSO craftsmanship, with the final McLaren F1 roadcar again the inspiration for the final design. Upholstered in black and orange Alcantara®, the contrasting details are carried across to the stitching on the steering wheel.

You can find out more details about the McLaren P1 over at McLaren at the link below.