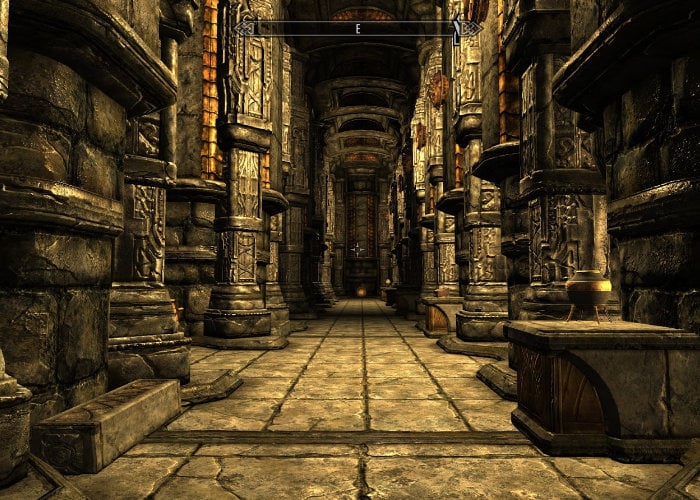 Xbox gamers will be pleased to know that the The Forgotten City adventure based on the awarding wining Skyrim mod will be launching on the Xbox One platform at the same time as it does on PC. The Forgotten City is a stand-alone re-imagining of the award-winning, critically acclaimed mod of the same name, offering a murder mystery investigation set in an ancient underground city.

The adventure is not affiliated with any other game or franchise and when it launches the new adventure will be priced at approximately $20 say its developers. The Forgotten City mod has enjoyed over 2 million downloads, and is the first mod in history to win a national Writers’ Guild award.

“Deep underground in an ancient Roman city, twenty-six trapped explorers lay dead because one of them broke a mysterious law. Reliving that fateful day over and over again, you’ll need to cleverly exploit the time loop, Groundhog Day-style, to avert disaster! Face tough moral choices while interrogating diverse characters, gathering their secrets, and putting together the pieces of a giant interpersonal puzzle. The Forgotten City offers incredible freedom and respects players’ time and intelligence, rewarding lateral thinking with the best of all possible endings.”

Features of the The Forgotten City include :

The game is being developed by Modern Storyteller, a studio comprised of award-winning writer Nick Pearce and hand-picked industry veterans Alex Goss (Earthlight VR), Ben Roach (FromSoftware), Michael Allen (Armello), and Laura Michet (Where The Water Tastes Like Wine). For more details dump over to the official website of The Forgotten City mod.