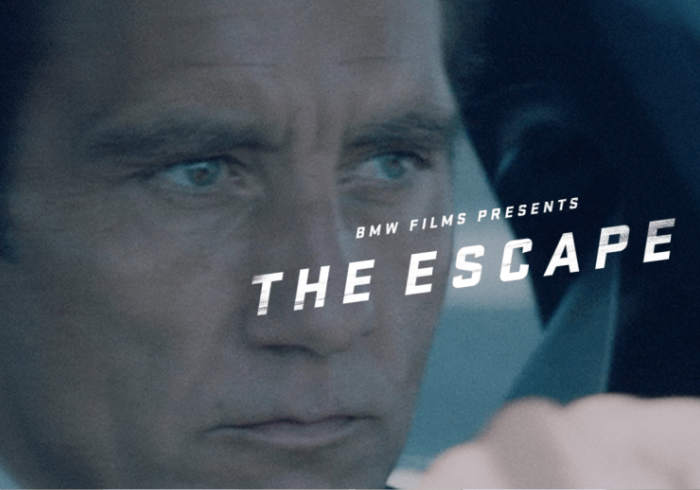 BMW Films has released a new trailer this week for its new short film which will be premiering on Sunday, and stars Clive Owen and Dakota Fanning and has been directed by Neill Blomkamp.

Check out the trailers below to wet your appetite on what you can expect from the latest short movie from the BMW Film team.

Cast your mind back to the turn of the century. Do you remember that series of short films that BMW gave us called The Hire? It kicked off in April 2001 and starred Clive Owen as “the Driver,” and big-name directors like John Frankenheimer, Ang Lee, and Guy Ritchie were among those behind the cameras.

The newest short has been made by Neill Blomkamp, one of our favorite directors, and co-stars the new BMW 5 Series alongside Fanning and Owen. “When we commissioned The Escape, our only direction was that the story remain of utmost importance—and that it should live up to the standards set by The Hire,” said BMW SVP Hildegard Wortmann. “Neill, Clive and the entire cast did a tremendous job, and we are confident that The Escape not only meets that standard, but sets a new one.”