It looks like Asus is set to launch the next generation of its popular Eee PC, the Eee PC 900. 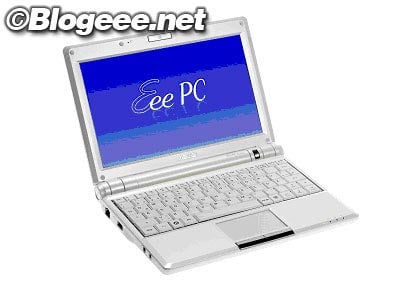 This new model will remain the same size as the existing Eee Pc, but will feature a larger 9 inch screen as well as 1GB of memory as standard and storage will be bumped up to 12GB.

The Eee PC 900 will also feature a faster processor, although no details have been confirmed on exactly which one, and the Eee PC 900 should retail for around 399 Euros from the current base price of 299 Euros, although there is no confirmation on how this will effect the US pricing.

I have to admit, the only thing that has stopped me from buying an Eee PC so far has been the screen, if they bring this model out I think I may have to get one.

via Engadget, Eee Site and Blogeee