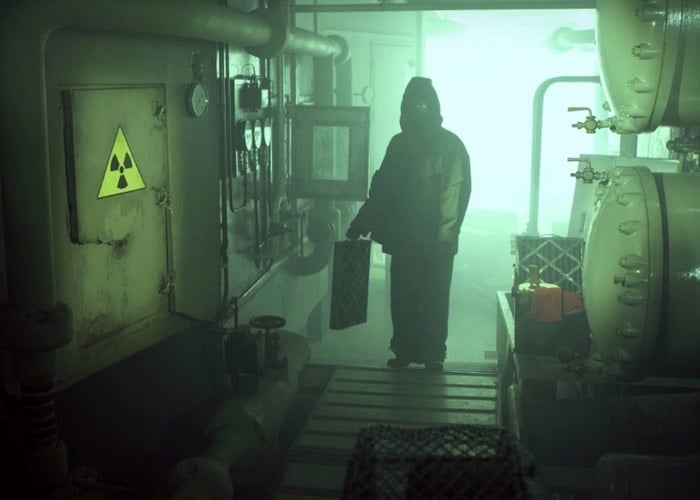 UK-based developer Wales Interactive Has released a new announcement trailer for the upcoming live-action psychological horror game The Bunker which will be exclusively launching on the PlayStation 4 sometime later this month.

The Bunker has been co-developed by Splendy Games and has been filled in a genuine decommissioned nuclear bunker based in England. Check out the teaser trailer for a taste of what you can expect from this new PlayStation 4 horror game.

In The Bunker, you play as John, a boy born in a secret nuclear government bunker on July 3, 1986 — the day the bombs fell. Thirty years later, everyone you knew and loved has died. You are the last remaining survivor. Your existence consists of following the rules and sticking to the routine, but when an alarm is triggered, your mind begins to self-destruct. You must venture deeper and deeper into the bunker, discovering long forgotten zones and uncovering dark, repressed memories that finally reveal the terrible secret of the bunker.