The developers behind the popular Temple Run game recently launched Temple Run 2 for Apple’s iOS platform, the game is already at the top of the App store charts, and now it looks like we have a possible date on when it will be available on Google’s Android platform.

According to the guys over at Android Community, who have spoken to the developers of Temple Run 2, the game is expected to be available from the Google Play store on the 24th of January. 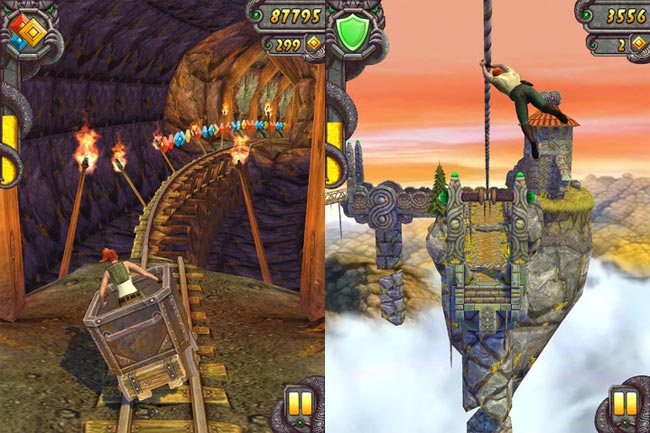 Temple Run 21 is available from free on Apple’s App store and the app will also be available for free on the Google Play store when it launches later this week, have a look at the trailer below.