The unlocked version of the HSPA+ version of the Sony Xperia Z1 is already available in the United States, but if you’re waiting for a more carrier-friendly version, we have some good news for you. If you don’t remember, it was rumored earlier that Sony Xperia Z1 is hitting T-Mobile in the near future. It seems the rumors might be true as the handset was recently spotted at the Bluetooth SIG. 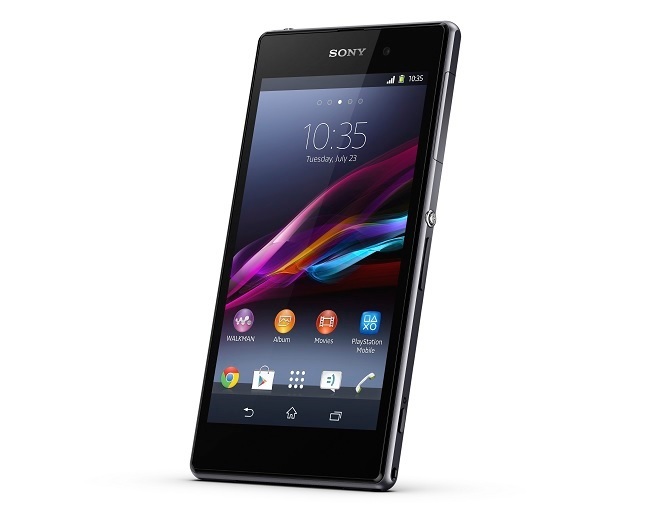 The handset was spotted at Bluetooth SIG with a model number C6916, which appears to be a T-Mobile variant. The earlier Sony Xperia Z had the same last two digits “16” (C6616). 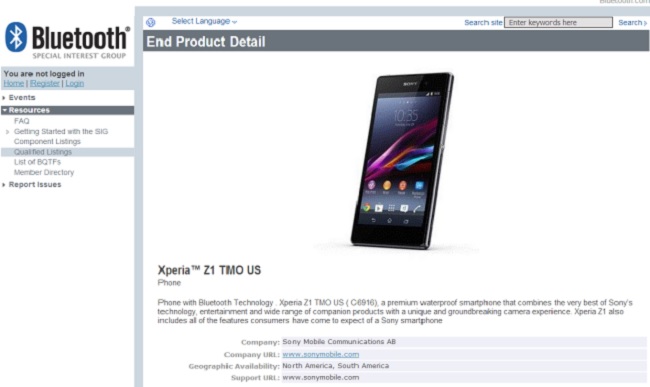 Sony Xperia Z1 comes with a beautiful 5.2-inch full HD Triluminos display boasting a resolution of 1920 x 1080 pixels and X-Reality for mobile. The handset is powered by a quad-core Snapdragon 800 chipset clocked at 2.3GHz with Adreno 330 GPU and 2GB RAM.

Other specifications include 16GB internal storage with a microSD card slot, 3,000 mAh battery and runs Android 4.2.2 Jelly Bean out of the box. The handset is IP58 and IP55 certified making it a dust and water-resistant handset. The most impressive feature is a 1/ 2.3-type 20.7 megapixel Exmor RS CMOS image sensor and BIONZ for mobile image processing engine.