Swype the application that allows you to drag your finger across keys to write rather then typing, has just received a new accuracy update.

The Android Swype app is still currently in Beta at the moment but the new update to version 2.15.56.14870 includes several important fixes and improvements. 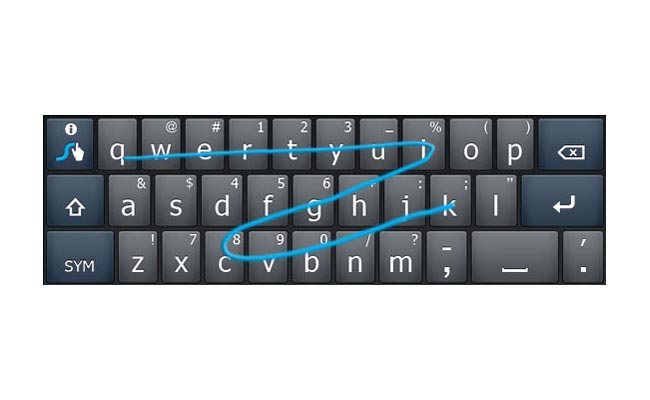 The update has resolved accuracy issue that was introduced in the last beta update. It also has a new Double-Tap-to-Edit which you use when Swype chooses a wrong word. The Swype app is now also self-updating and has a self-repairing installer.

Voice-to-Text button which is available for QWERTY layouts only and improved support for French and experimental support for Chinese Pinyin languages.