Recently, the folks at SwiftKey updated their beta application, bringing in an updated emoji layout, and it seems its the turn of the stable version to get the same treatment.

Swiftkey received an update, bumping it to version 4.4.2, and comes with several improvements and bug fixes, including performance and memory improvements, RAM optimization for ice theme, fixed Swiftkey cloud sync issues, and more. 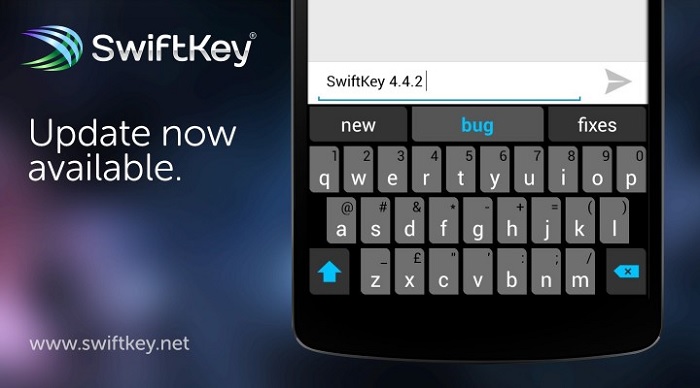 All the new features that were being tested in the public beta of the application should arrive in the next update. For those of you looking for a complete changelog, here it is: