Swiftkey is a very popular keyboard application for Android devices. The folks at Swiftkey also manages a beta application, which was recently updated with several under-the-hood improvements.

The latest updated for SwiftKey Beta also brings a redesigned emoji UI, including new space and backspace bar, gestures support and how the layout works in general. Other than that, the latest SwiftKey Beta comes with several performance and memory improvements to improve the overall experience of the keyboard. 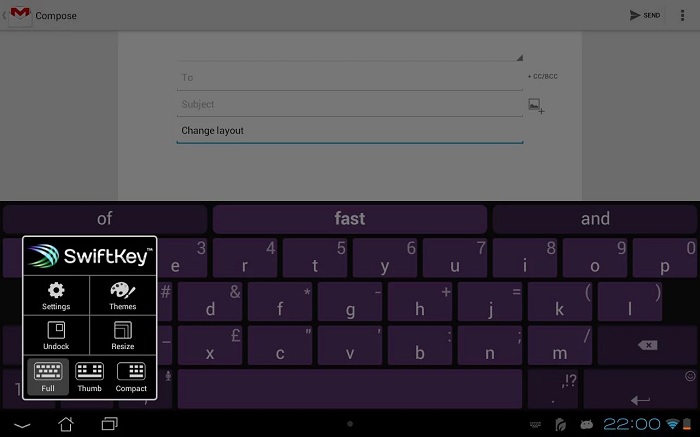 Here’s a complete list of improvements introduced in the latest SwiftKey Beta:

Head over to the SwiftKey blog post below to know more about the update, and download the apk file.