Swann has launched a new range of remote control helicopters, and two of the new models come with built in wireless video cameras and they have also launched a new model that can be controlled by Apple’s iOS devices.

The three new models include the i-Fly Micro Lightning, which can be controlled by the iPhone, iPad or iPod Touch, the Skye Eye which is capable of recording video and taking photos, and the Black Swann which can also record photos and videos. 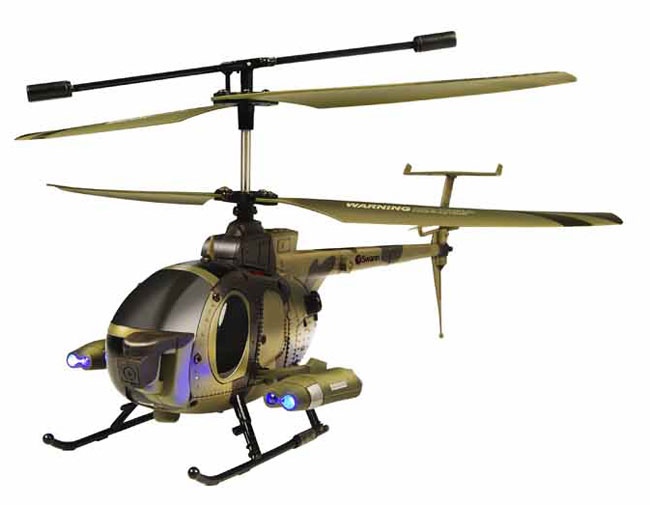