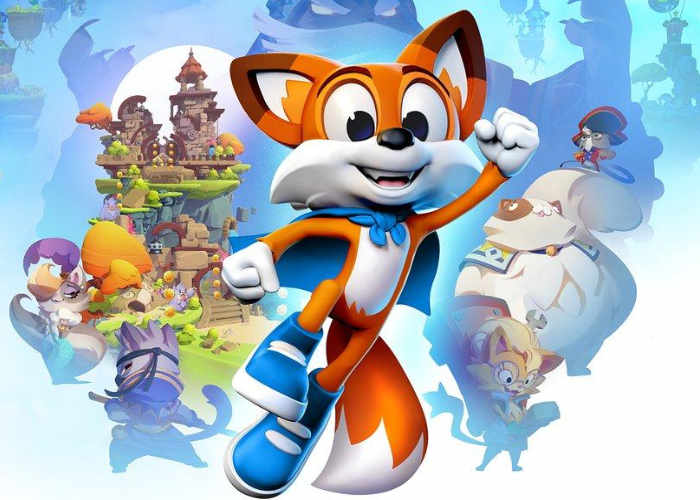 To whet your appetite ahead of tomorrow’s Super Lucky’s Tale launch on Xbox One and Microsoft Windows 10, a new launch trailer has been released providing a quick look at what you can expect from the storyline, characters and gameplay within Super Lucky’s Tale. Launching on November 7th, 2017 Super Lucky’s Tale is a single player game developed by Playful Corp. and published by Microsoft Studios exclusively on the Xbox and Windows platforms. Watch the launch trailer below to learn more about the in the 3D platform.

It’s almost time to take out the Kitty Litter. Super Lucky’s Tale is a delightful playground platformer for all ages that follows Lucky, the ever-optimistic, energetic, and lovable hero, on his quest to find his inner strength and help his sister rescue the Book of Ages from Jinx. Jinx is the scheming and mysterious villain trying to reshape the world, but for what reason?