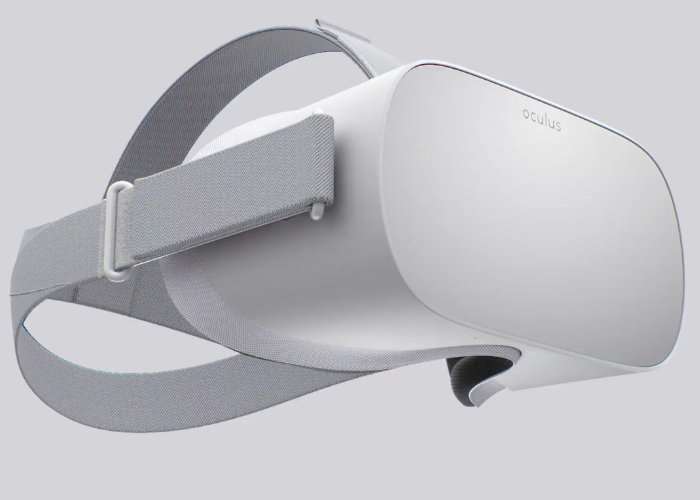 Oculus VR has today introduced the new stand-alone virtual reality headset to the range in the form of the Oculus Go which will be available to purchase early in 2018 with prices starting from $199.

Preorders for the new headset have not yet opened, but you can register your interest on the official Oculus Rift website by following the link below. Unlike the Oculus Rift, the latest Oculus Go requires no PC or wires to attach you to any additional hardware. 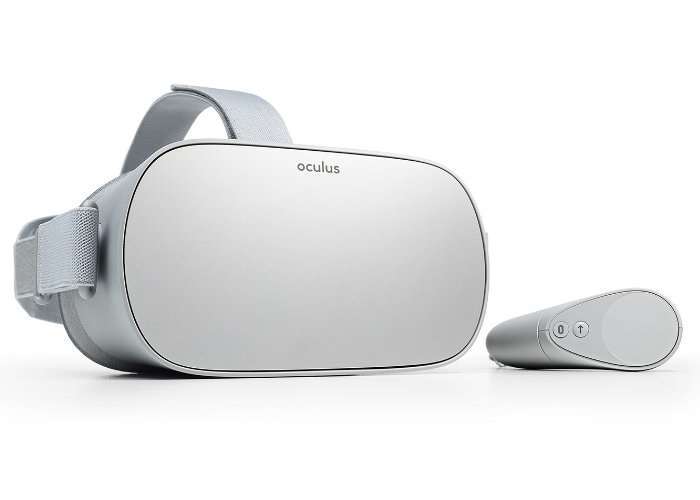 The design once again incorporates breathable fabrics and adjustable straps similar to that on the Rift offering a “super lightweight design”, together with the “best lenses” currently available from Oculus. 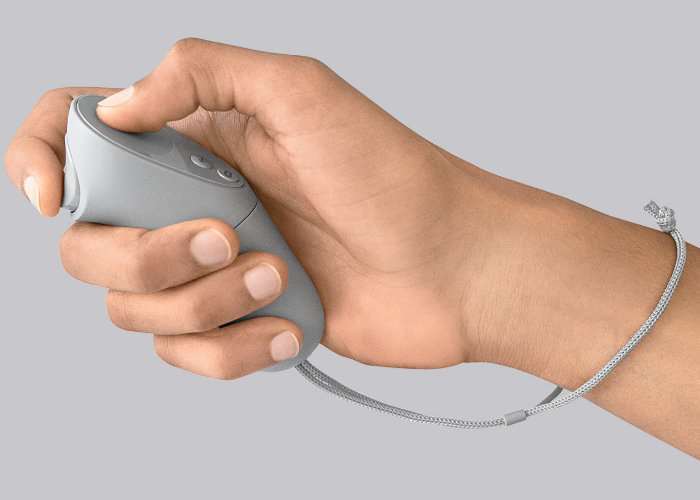 The Oculus Go VR headset comes Supplied with a mini controller that can be used to play games, experience 360-degree video and content, and VR social apps. 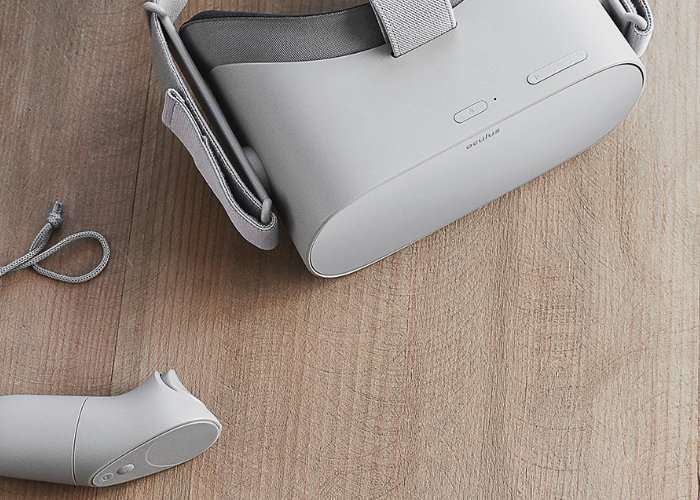 Oculus has created “next-generation optics”, for the GO designed to provide better clarity, reduced glare, and yet offer the same field of vision as the Rift. The displays are WQHD (2560×1440) fast-switch LCD, with a higher pixel fill factor than OLED, providing users with extra clarity and reducing the notorious screen-door effect you sometimes encounter while engaging in virtual reality. 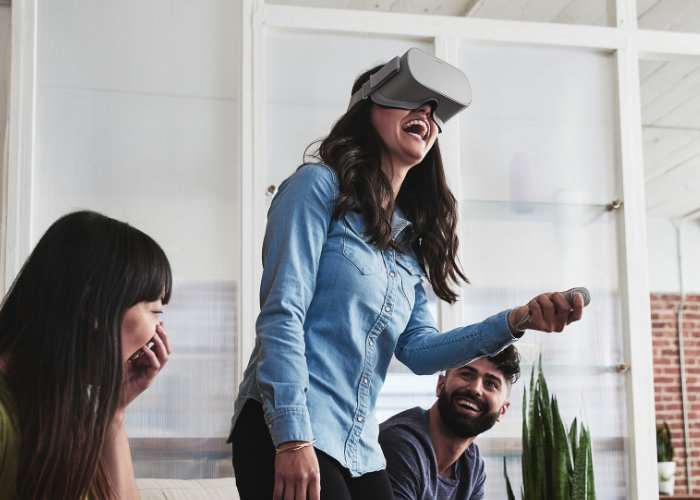 Oculus is also included integrated spatial audio with the drivers built directly into the headset, removing the need to use headphones if preferred, although Oculus has also added a 3.5 mm jack for separate headphones to be connected if desired.

Unfortunately, no specifics on internal hardware specification has been released as yet by Oculus, but as soon as information comes to light, we will keep you updated as always. 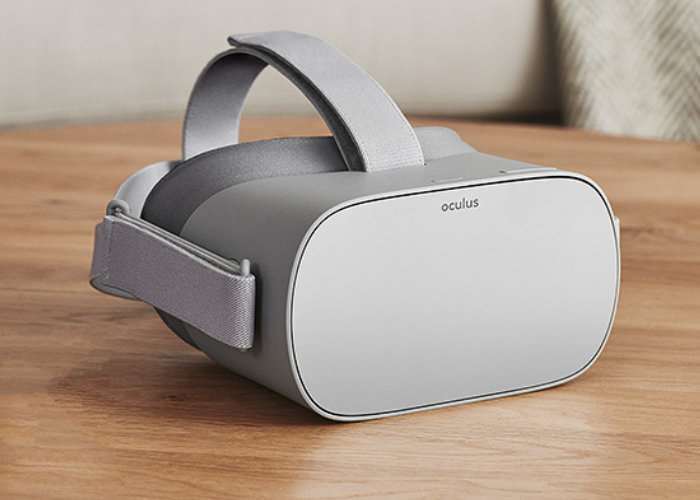