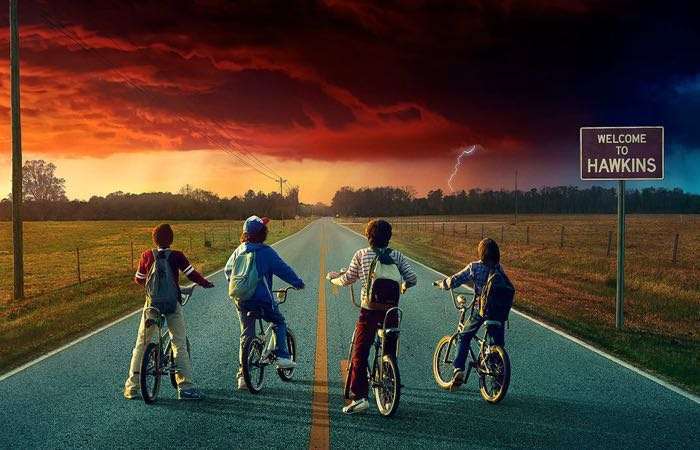 Netflix showed us the last trailer for Stranger Things Season 2 back in July and now they have released the final trailer before the show airs later this month.

The second season of Stranger Things will land on Netflix on the 27th of October 2017, have a look at the trailer below.

It certainly looks like season 2 of Stranger Things is going to be exicting from the trailer. The show will be available from Netflix later this month.