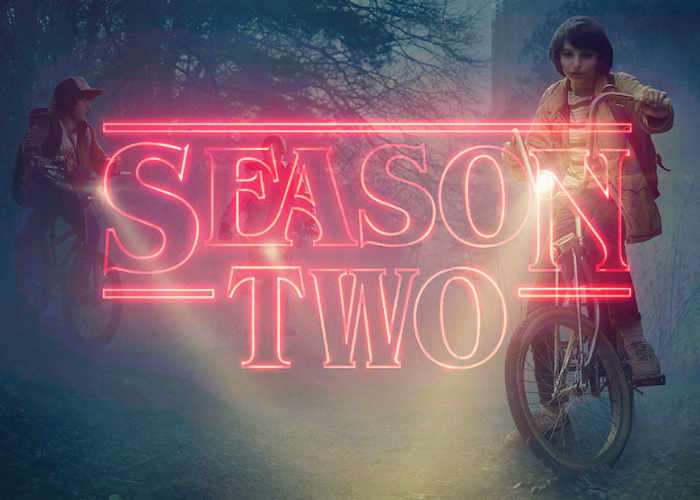 A new trailer has been released for Stranger Things Season 2 at comic con this week providing a first glimpse at what we can expect from the citizens of Hawkins.

Stranger Things Season 2 premieres on Netflix October 27th, 2017. Creator Matt Duffer explained that the new episodes will “explore the repercussions of everything that happened” to Will, Eleven and the rest of the gang in season one.

It’s 1984 and the citizens of Hawkins, Indiana are still reeling from the horrors of the demogorgon and the secrets of Hawkins Lab. Will Byers has been rescued from the Upside Down but a bigger, sinister entity still threatens those who survived.