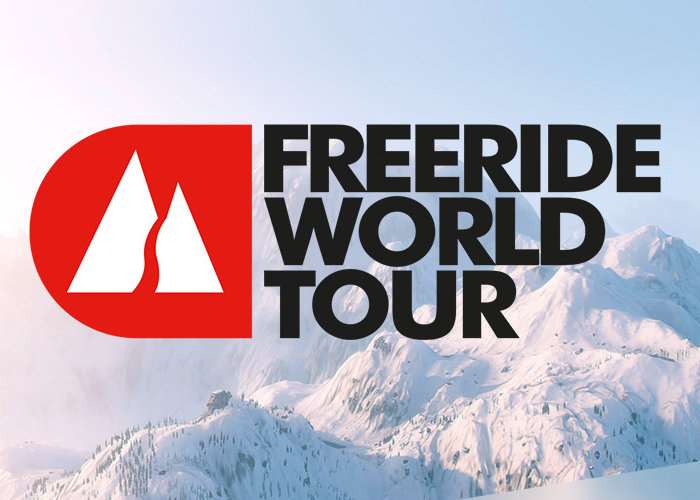 If you haven’t already entered the new Steep Freeride World Tour Tournament to show off your virtual snowboarding and skiing skills there’s still time before the end of the qualifiers on March 23rd, 2017.

The Steep Freeride World Tour Tournament provides a chance for players of the new Steep extreme sporting game to win exclusive prizes and is available on both Xbox and PlayStation platforms.

Watch the promotional trailer below to learn more about what you can expect from the Freeride World Tour tournament, which qualifiers started late last week on March 17th and will finish in a few days time on March 23rd 2017. Ubisoft explains more :

From March 17 through March 22, you’ll have the chance to compete in six different challenges, with a new one added every day. If you can make it to the tournament phase (which runs from March 23-27), you’ll be tested by the Steep of Doom challenge, set in the Cursed Mountain region.

You’ll need to be exceptional, though, because only the best 32 players on each platform will move on to the finals in Aravis – from March 31 through April 4 – for a shot at claiming the Steep Credits and unique in-game items reserved for the top three contenders on each system. Those who don’t claim the top spots won’t be left empty-handed, either. Players who make it to the tournament or finals will also be eligible for exclusive prizes, so hit the slopes and make your mark.