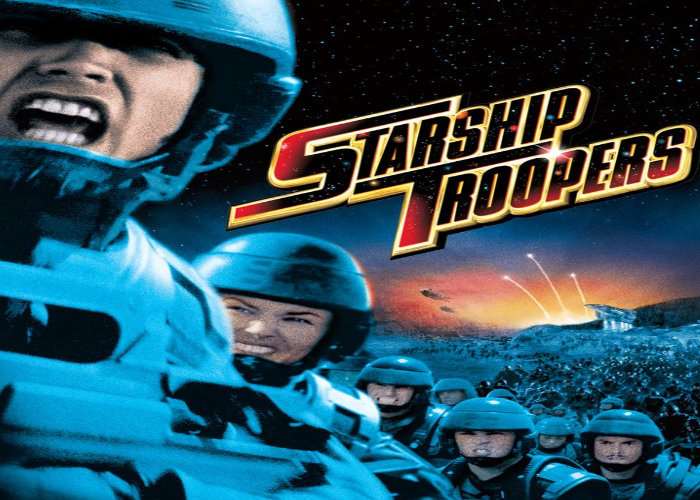 To celebrate the arrival of the 20th anniversary since the premier of the iconic Starship Troopers movie first released back on November 7th 1997. A new 4K Ultra HD special edition has been created allowing you to relive the action in high resolution.

In the 23rd century, humanity has become a space-faring civilization. While colonizing new planets, humans have encountered an insectoid species known as Arachnids or “Bugs”, with their home being the distant world Klendathu. The bugs appear to be little more than savage, unrelenting killing machines, though there are suggestions that they were provoked by the intrusion of humans into their habitats