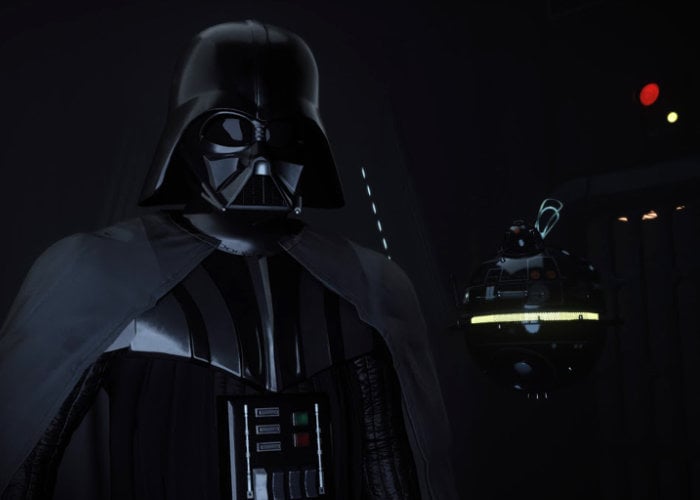 If you enjoyed the first episode of the Vader Immortal: A Star Wars VR Series you’ll be pleased to know that during the Oculus Connect 6 event taking place this week. ILMxLAB announced the availability of Vader Immortal: A Star Wars VR Series – Episode II. Confirming that it is available for the Oculus Quest and Rift virtual reality headsets priced at $10. In Episode II, players return to Mustafar to learn the ways of the Force, using new powers and lightsaber skills, from the legendary Sith Lord himself.

“Outside the main story, players can hop into Lightsaber Dojo II, a new version of the combat arena from Episode I. Here, players will hone their lightsaber skills and newfound Force powers against a menagerie of enemies and traps. Where the first Dojo focused solely on lightsaber combat, Dojo II will see players use the Force to manipulate objects—like rocks, debris, and even their lightsabers, using a suite of new and intuitive gestures. And yes, Jedi-in-training will even learn to pick up and hurl their enemies, just like in the movies. Like before, players will need to advance through multiple stages of Dojo II to earn the best rewards.”