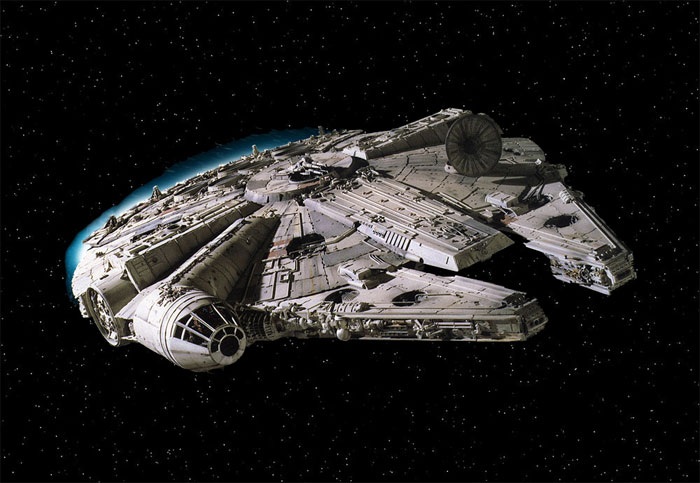 Star Wars is one of the most successful science fiction movies of all time and unless you live under a rock, you probably know that a new film is in the works. Star Wars Episode 7 is set to launch in late 2015 and filming is underway right now. One of the interesting tidbits that has leaked out so far is that the famous ship owned by Han Solo in the original trilogy is getting a makeover.

According to leaked images the ship won’t look exactly like we recall from the original films. Word has also surfaced that Solo won’t be the owner of the Falcon anymore either. An unnamed character will own the iconic ship.

Actor Oscar Isaacs is playing that unnamed character. Presumably, the actor’s character is important to the film since the Millennium Falcon is such an integral part of the original trilogy. I for one can’t wait until the movie hits theaters. Harrison Ford and the other main actors from the original are returning to reprise their roles. Ford was injured this summer on the set when a door fell on his leg leading to filming delays.