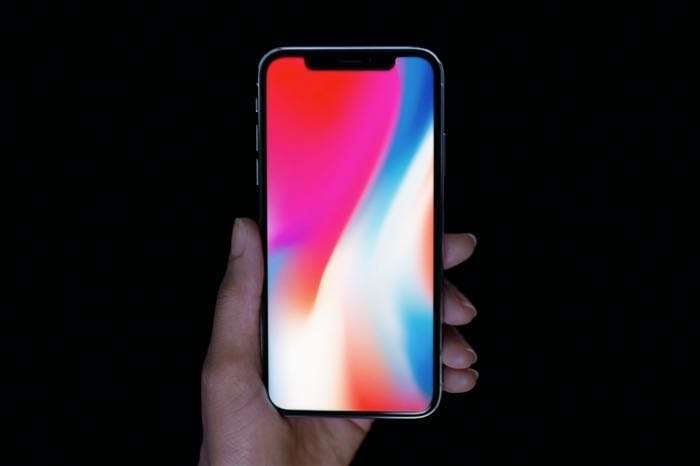 The iPhone X is Apple’s most expensive iPhone so far, the handset costs $999 and that is without Apple Care. Apple charges $199 for their Apple Care on the iPhone X. Now SquareTrade has announced that they are launching an alternative plan for the handset.

We heard earlier this week just how much the new iPhone costs to repair.SquareTrade will charge you $129 for their two year protection plan for Apple’s new iPhone and you can also add in a third year of cover for an extra $30.

SquareTrade, the highly-rated protection plan provider trusted by millions of happy customers, today announced a range of newly-priced plans including the lowest protection plan cost for the new iPhone X as it ramps up its efforts to compete head on with warranty options provided by mobile phone carriers and manufacturers. The new focus follows its acquisition by Allstate, and is designed to offer consumers a trustworthy alternative to pricey carrier options.

From November 1, 2017, the cost for two-year plans for all smartphones, including the iPhone X, will be $129 with an option of adding a third year for just $30. This beats mobile carrier options, which charge up to $15/month–a total of $360 for a two-year plan before any damage is experienced by a customer. With SquareTrade, consumers can instantly save more than $200 just by switching.

You can find out more details about SquareTrade’s new protection plan for Apple’s new iPhone over at their website at the link below.