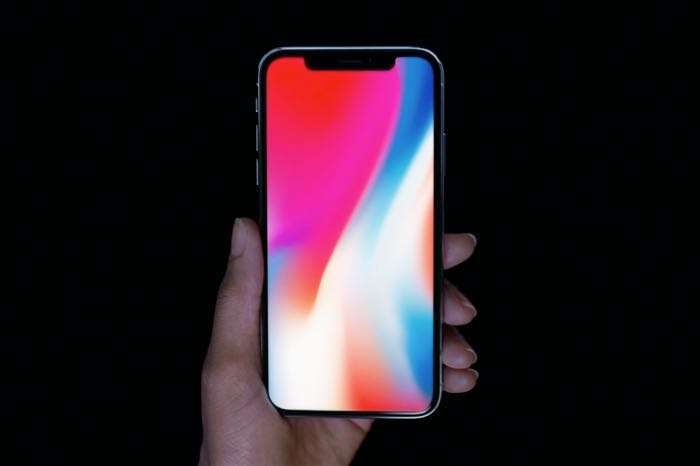 The new iPhone X launches on Friday and it looks like Apple decided to give the handset to a number of YouTube channels to test out the handset ahead of its launch this week. Yesterday we saw a video from BoredAtWork of the handset in action and now we have a number of new videos of Apple’s new flagship.

First up is a video from Mark Watson from Soldier Knows Best, we get a good look at some of the new features and also the design of Apple’s new iPhone.

The next video if from Noah Thomas and Brian Farmer from Highsnobiety and we get to see 4K video, Face ID and more.

Apple has also give the new iPhone to Popular Science to test out and you can see the device in action in the video below.

The final video is from Sam Beckerman from Fashion Magazine, we get to see the new Animoji on the iPhone X and also a range of other features.

Apple’ launches their new iPhone this Friday, the handset is already in high demand with online sales of the handset sold out for launch day. If you order the new iPhone online now, it wont be delivered until December.

Demand for the handset is also expected to be high at the Apple Store and the handset could also end up selling out there on launch weekend.