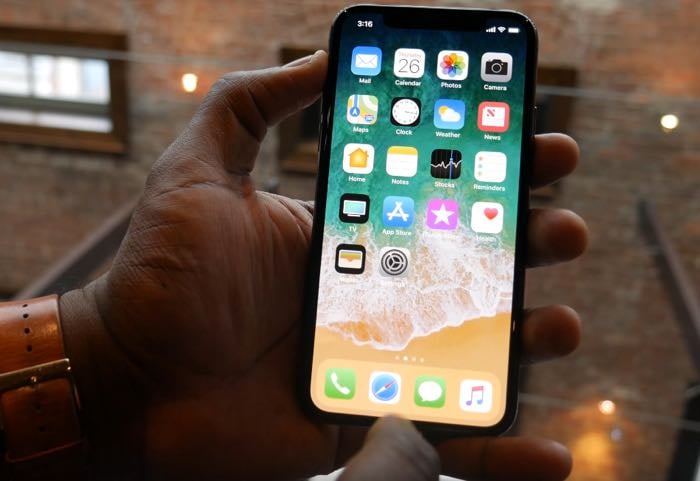 The first video shows off a number of the new features on Apple’s new iPhone and gives us a look at the design of the handset with its glass back and new dual camera setup and more. The handset is also show next to the iPhone 8 Plus in the video. The new iPhone comes with Apple’s iOS 11.

The second video gives us a look at Apple’s new FaceID software. This software replaces the fingerprint sensor on the new iPhone and the software is used to unlock the handset and also for things like Apple pay and more.

As we can see from the video the new FaceID software appears to be pretty easy to setup up on Apple’s iPhone X. The handset goes on sale this Friday the 3rd of November. Demand for Apple’s new iPhone is already high, it could end up being one of Apple’s most popular iPhones to date. The device has already sold out online for launch weekend.