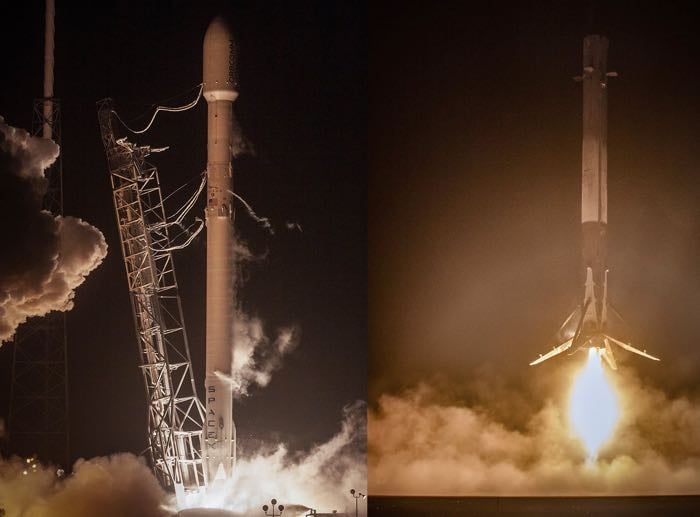 Back in December Elon Musk’s SpaceX made its first landing after a successful flight into space, we already saw a video of the landing and now we have another one.

Space X has released a new video of the Falcon 9 landing, the video also includes footage of the team behind the rocket and their reaction to the landing.

Elon Musk recently announced that the Falcon 9 rocket they used for the flight has been tested for safety and it was ready to make its next flight into space.

The rocket delivered 11 satellites into low Earth orbit in the flight in the video above, it then returned to earth and made the first landing after a space flight.