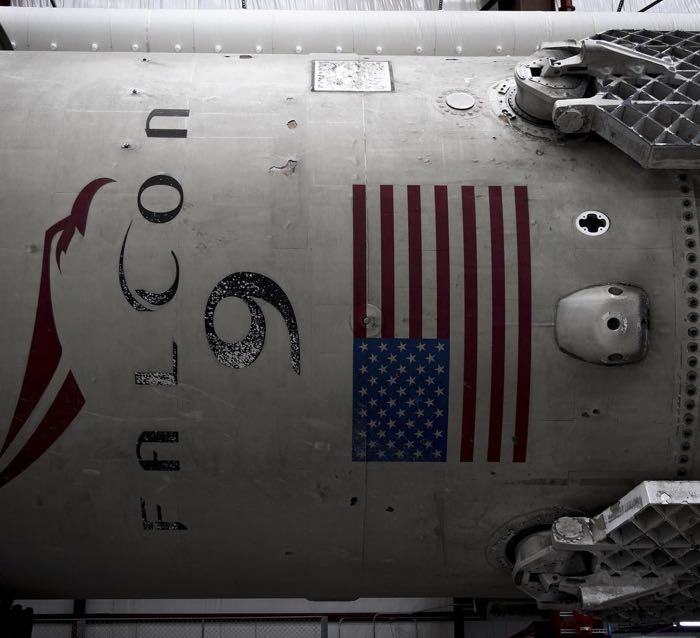 Last month we saw Elon Musk’s SpaceX Falcon 9 rocket make a successful landing after it took off into space.

After the event Elon Musk said that the rocket would be tested and stored somewhere safe to make sure there was no damage to the rocket after the flight.

Now he has announced on Twitter that there was no damage found on the rocket and it is now ready for its next flight.

Falcon 9 back in the hangar at Cape Canaveral. No damage found, ready to fire again. https://t.co/7w6IfJGtXM

This is great news for SpaceX as the whole plan for the company is for their rockets to be reusable and as it had no damage it can now we used in the next test flight.