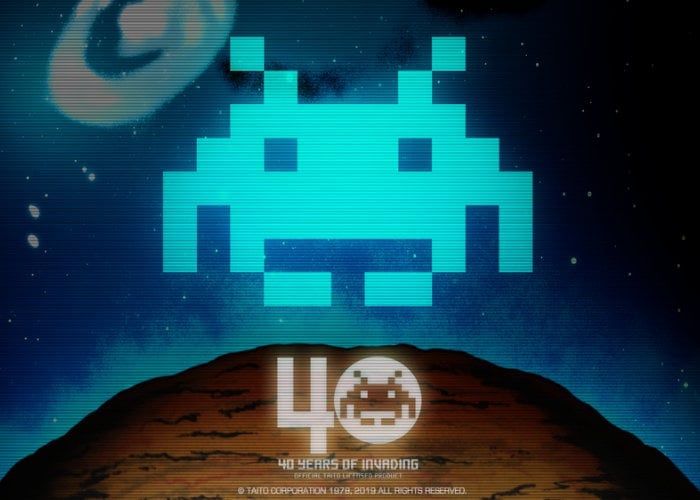 The digital version of the iconic Space Invaders was the very first arcade game I have played, and was the first to sucking-up my pocket money like a sponge. Now a physical board game version of the iconic video game has been created and launched via Kickstarter this week. Watch the demonstration video below to learn more about the game mechanics which have brought the digital game to life as a board game. 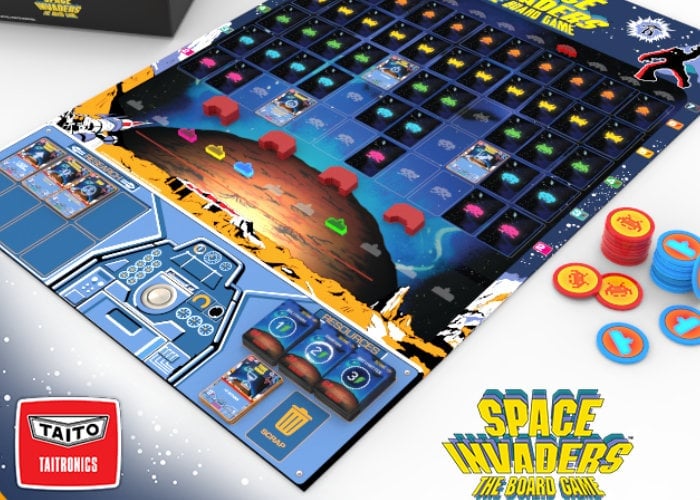 The Space Invaders board game is now available to back via Kickstarter with early bird pledges available from just $30 or £23. Worldwide shipping is expected to take place to certain countries during December 2019. “It’s hard to believe that SPACE INVADERS entered the world’s arcades in June 1978 and turned forty in 2018! During this time, the game and its brand have become part of modern culture. Its characters have become design icons in their own right and have permeated not only the world of video games, but also the worlds of art and fashion. As long time fans of tabletop games and electronic games alike, we were astounded that, during all this time, nobody had yet developed a genuine SPACE INVADERS board game. We plan to change this now with your help: We are incredibly excited to announce our crowdfunding campaign for…”

“Our primary goal is to create a fantastic board game experience while remaining true to the original game’s visual presentation and atmosphere. SPACE INVADERS – THE BOARD GAME is a combination of a deck-building card game with a measured dose of board game strategy mixed in.”

For a complete list of all available pledge options, stretch goals and shipping destinations jump over to the official Kickstarter project page by following the link below. The Space Invaders board game is driven by a total of 242 Action Cards, energy cards and researchable technologies.