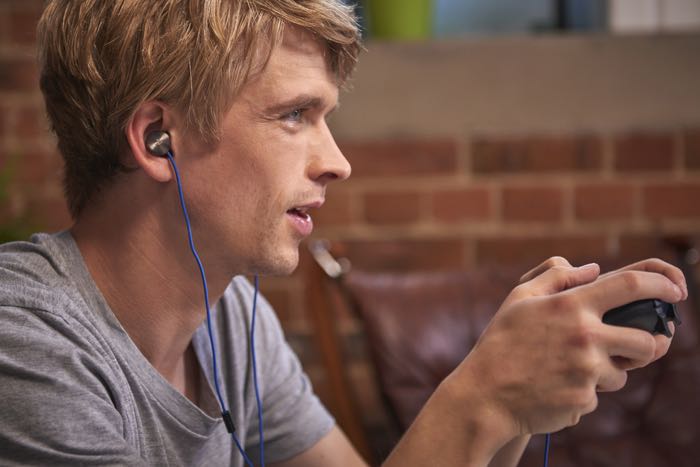 Sony has announced that it is launching a new In-ear Stereo Headset for its PlayStation 4 console, the headset comes with noise reducing AudioShield technology.

The wired headset restricts unwanted sound from the environment around you – meaning every journey, from epic gaming adventures to your daily commute, becomes free from unwanted noise and distraction. Simply power up the AudioShield to experience increased immersion as you go deeper into the game-world, and enjoy uninterrupted audio every time you listen to music.

The headset also has approximately 15 hours of rechargeable battery for the noise reducing feature, which can be charged via the USB cable included within the box.

You can find out more details about Sony’s new headset for their PS4 console over at the PlayStation Blog at the link below. It will land in the UK on the 4th of December and in Europe, Australia, New Zealand, Middle East and Africa on the 9th December.