Photos have appeared online of another new 5 inch Sony Smartphone, the Sony Yuga which is rumored to feature a full HD 1080p display, the device is also expected to come with a quad core processor clocked at 1.5GHz.

Other specifications on the Sony Yuga include a 12 megapixel camera and 2GB of RAM, the handset is also said to feature a unibody design, and the photo below was posted to Android Schweiz. 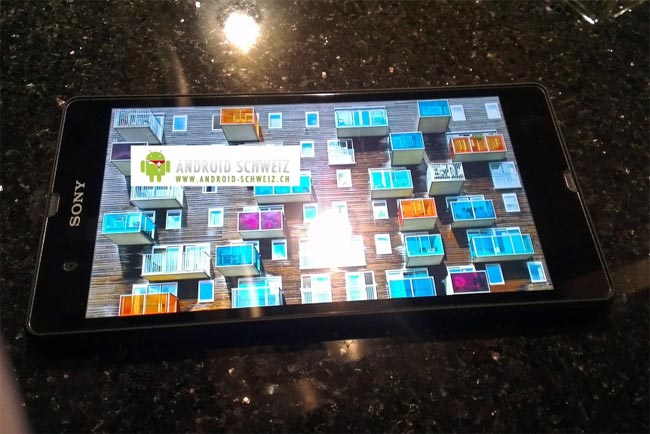 The device that they managed to get their hands on was running Android 4.1.1 Jelly Bean, although it may come with android 4.2 Jelly Bean when it is launched, there are no details as yet on exactly when it will be available.