Sony has just announced that they have released the Android 4.0.4 Ice Cream Sandwich update for the Sony Xperia S, and the update brings a range of new features to the handset.

Some of the new features in the Android 4.0.4 update for the Xperia S include a range of new media applications, there is a new Walkman application, which according to Sony ‘blends the best of signature Sony audio technology with social features’. 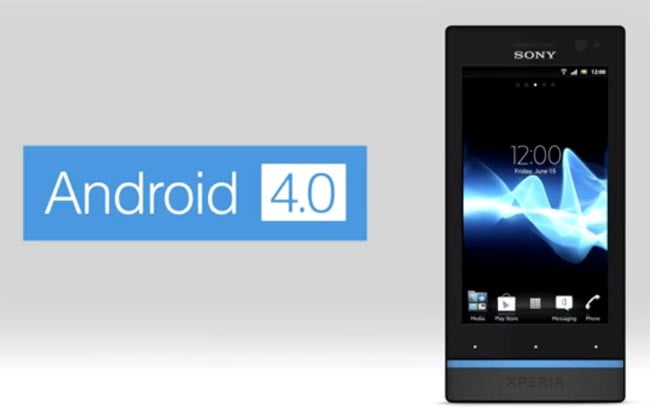 There is also a new Album applications, and a new movies application, as well as other improvements which include a new lock screen with more features, resizable widgets, a recent apps button and improved control over mobile data, have a look at the video below.

You can fin out more information on the Android 4.0 Ice Cream Sandwich update for the Sony Xperia S over at the Sony Mobile Blog.