Sony has announced the release of the Android 4.0 Ice Cream Sandwich update for another 0f their Xperia android devices, the Sony Xperia Pro, and the update should be available for certain serial numbers of the handset now.

The Android 4.0 Ice Cream Sandwich update should now be available for your Sony Xperia Pro handset as an OTA update, and Sony has published a list of which serial numbers the update is available. 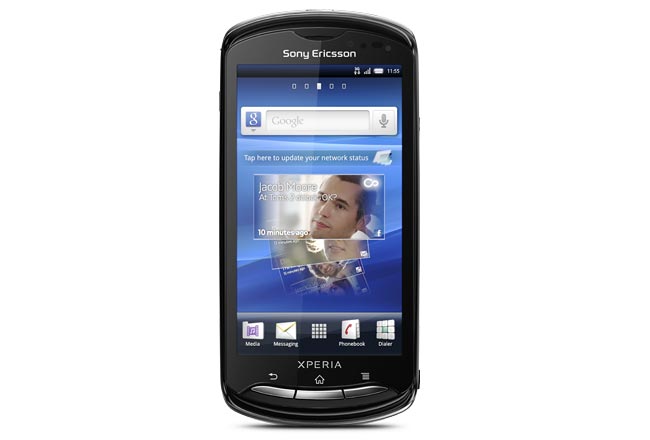 The Ice Cream Sandwich software update for 2011 Xperia™ Smartphone’s is now being rolled out. The update is released in batches, and below you will find links to each phones list of all the currently released ICS software’s. Since there are minor differences in the software depending on product, country and operator we have a unique identifier that we call Sales Item (SI).

You can check to see if the android 4.0 Ice Cream Sandwich update is available for your Sony Xperia pro over at Sony’s website.