Sony has announced another new Android smartphone, the Sony Xperia Neo L, which is Sony’s first Android device that will come with Android 4.0 ICS out of the box.

The device will launch in China, and it features a single core 1GHz processor and 512MB of RAM, plus a 4 inch multi-touch display with a resolution of 480 x 854 pixels. 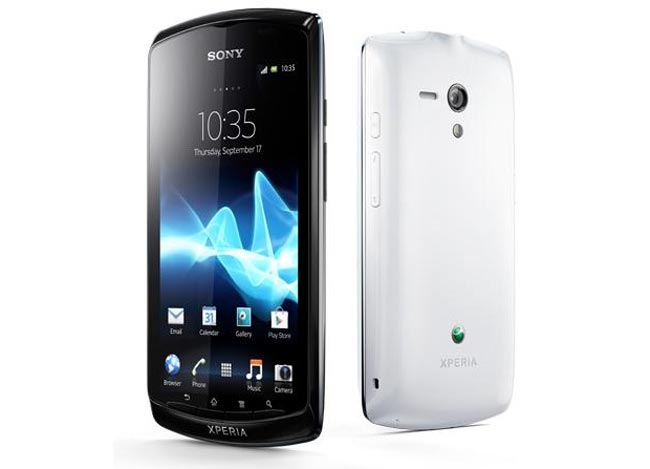 Other specifications on the Sony Xperia Neo L, include 1GB of built in storage plus a microSD card slot that can take up to 32GB cards.

It comes with two cameras, up front there is a VGA camera for video chat, on the back there is a 5 megapixel camera which can record HD video in 720p.

It looks like the Xperia Neo L will only be available in China, there are no details on when it will go on sale and also no details on pricing.