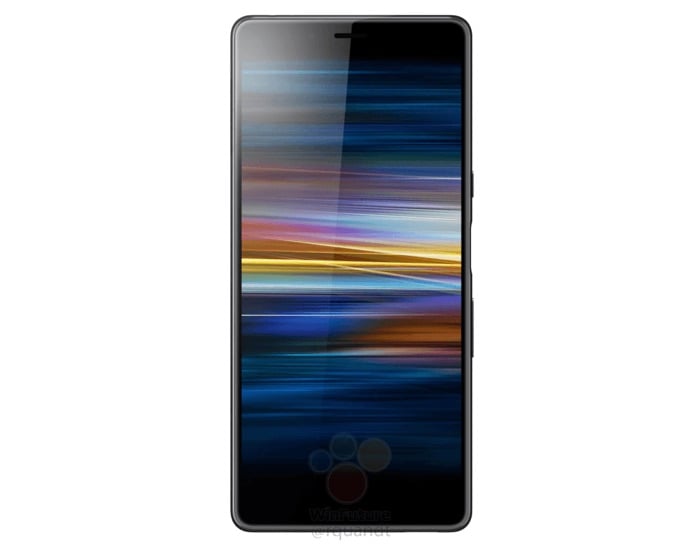 Sony will be announcing a number of new smartphones at Mobile World Congress this month and now we have details on another one, the Sony Xperia L3.

The Sony Xperia L3 will be an entry level smartphone which will retail for around €200 and the handset will come with a 5.7 inch display that will feature a HD+ resolution of 1440 x 720 pixels.

The device will come with a 2GB of RAM and 32GB of included storage, as yet there are no details on what processor will be powering the handset.

The new Sony Xperia L3 will also come with Android 8.1 Oreo, we will have more details about the handset when it is announced later this month.