Earlier in the week Sony announced two new Android smartphones, the Sony Xperia Go and the Sony Xperia Acro S, both handsets are designed to be waterproof and dust proof.

Now Sony has released a couple of videos for the Xperia Go and the Xperia Acro S which show the handsets specifications and also the two device waterproof abilities, first u is the Xperia Go. 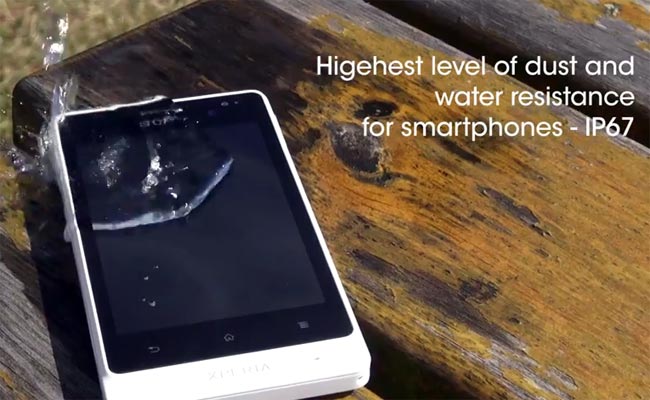 Both the new Sony Xperia Go and the Sony Xperia Acro S will go on sale in the third quarter of 2012, there are no details on pricing as yet as soon as we get some more information we will let you guys know.