As well as announcing the new Sony Xperia Go, Sony has also announced the launch of another Android smartphone, the Sony Xperia Acro S, which comes with Android 4.0 Ice Cream Sandwich out of the box.

The Sony Xperia Acro S features a 4.3 inch HD Reality Display with a resolution of 1280 x 720 pixels, processing is provided by a dual core 1.5GHz processor and the device is also water resistant and dust proof to IP55 and IP57 standards. 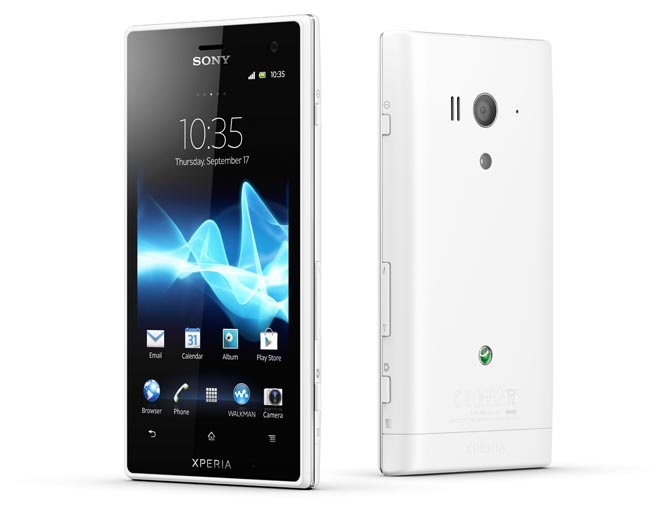 The Sony Xperia Acro S comes with two cameras, up front there is a 720p HD camera for video chat, on the back there is a 12 megapixel camera for photos and video.

The Xperia Acro S will be available in Black, White and Pink and also comes with Sony’s NFC based SmartTag technology, there are no details on pricing or a release date as yet.