It looks like Sony is about to launch a new MP3 player ion the form of the Sony Walkman A series, which has appeared on UK retailer Play’s website without any official announcement from Sony.

The Sony Walkman S series will feature a 3.4 inch OLED touchscreen display, and will come with 16GB of built in storage, plus an FM radio, and the ability to stream music wirelessly and also share files. 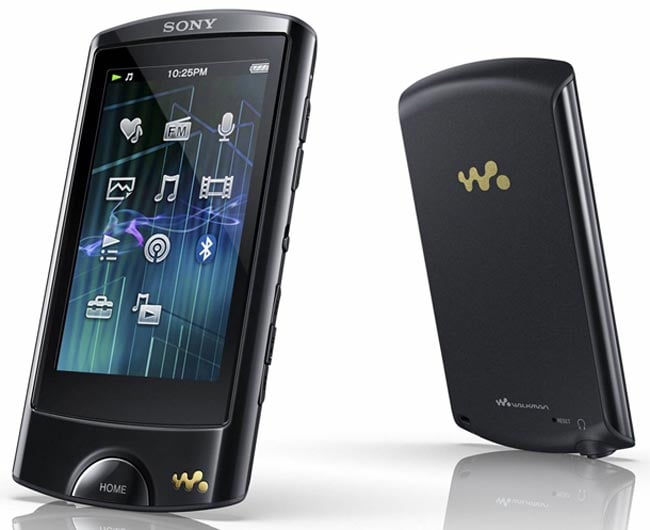 That is all we know so far, Play has it listed on their website with a release date of the 31st of July so we can expect an official announcement from Sony within the next few days.