Sony has added two new camcorders to its Handycam range, the Sony SX21E and the Sony SR21E, and both models come with 57x optical zoom which can be extended to 67x.

The main difference between the two models is that the SX21E doesn’t feature any internal storage built in, whilst the SR21E features an 80GB hard drive built in, and both models can also use SDHC cards and Sony’s Memory Stick Pro memory cards. 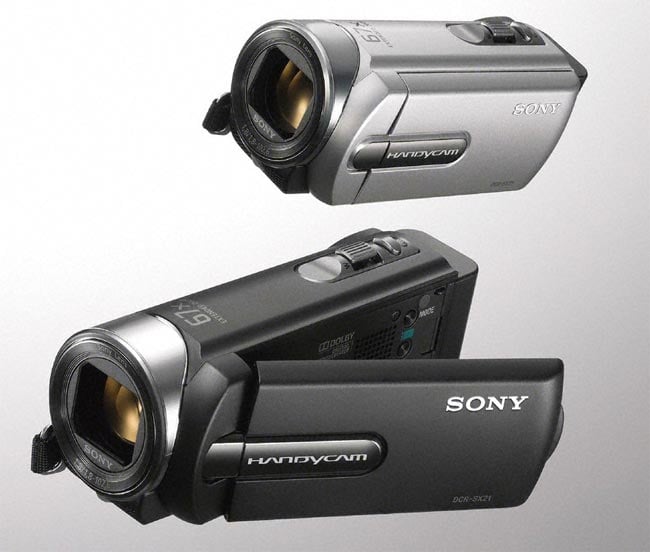 Both the Sony SX21E and the Sony SR21E will go on sale in Europe in September, there are no details on pricing as yet, you can see the full specifications below.