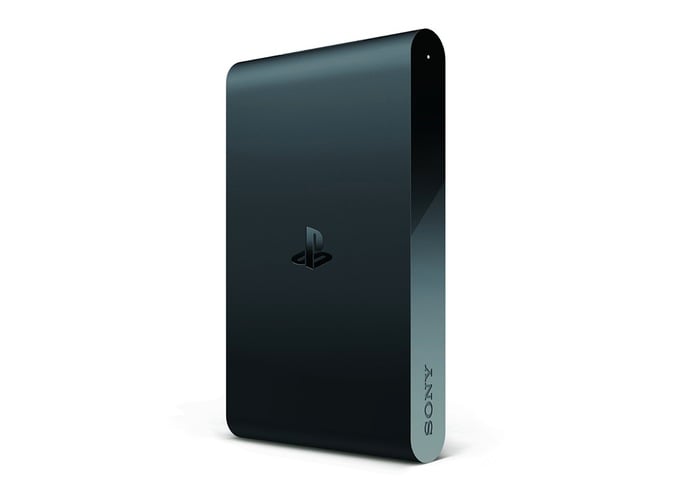 During this weeks Gamescon 2014 event Sony has announced that their new Sony PlayStation TV mini console will be launching throughout Europe on November 14th 2014 and will be priced at €99.

The Sony PlayStation TV European package will include three downloadable games for the €99 price tag in the form of OlliOlli, Worms Revolution Extreme and Velocity Ultra. Check out the promotional trailer after the jump to learn more. 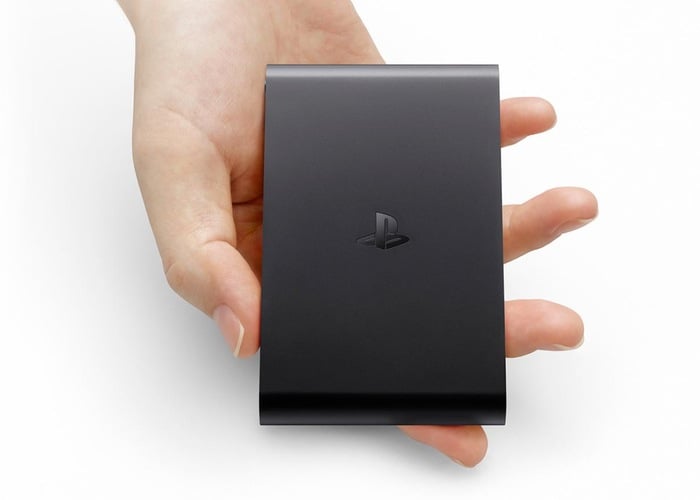 Sony PlayStation TV has been specifically designed by Sony to be a compact console that provides access to PlayStation games which can be either streamed or downloaded to play. If you own a PlayStation 4 games console, PlayStation TV can act as a second console to play your PS4 games in another room via Remote Play Sony explains :

“Whether as a second console for your bedroom or the primary gaming system in your living room, PlayStation TV is an easy way for gamers of all ages and skill levels to enjoy playing games together. Hundreds of titles to download and play, including many PlayStation Vita games, classic games from PSone and PSP systems, and more.

Download, rent, or stream movies, TV shows and music from PlayStation Store, Music Unlimited and other entertainment apps.With PlayStation TV you can use the Dualshock 3 or Dualshock 4 controller to play games.” 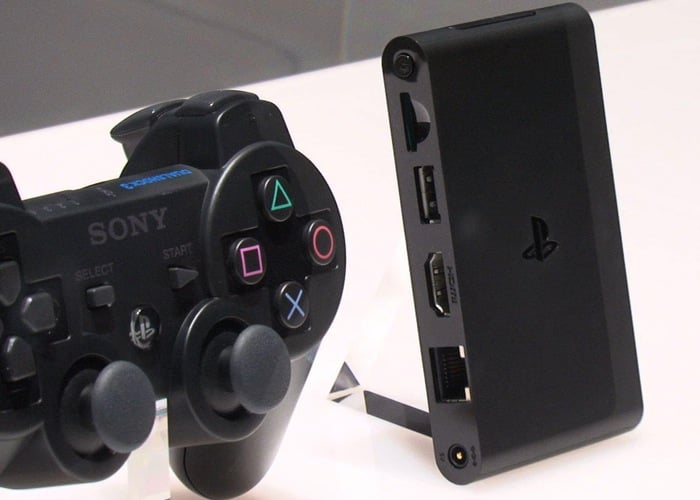 For more information on the new Sony PlayStation TV console that will be launching during the fall of this year jump over to the official Sony website for details.