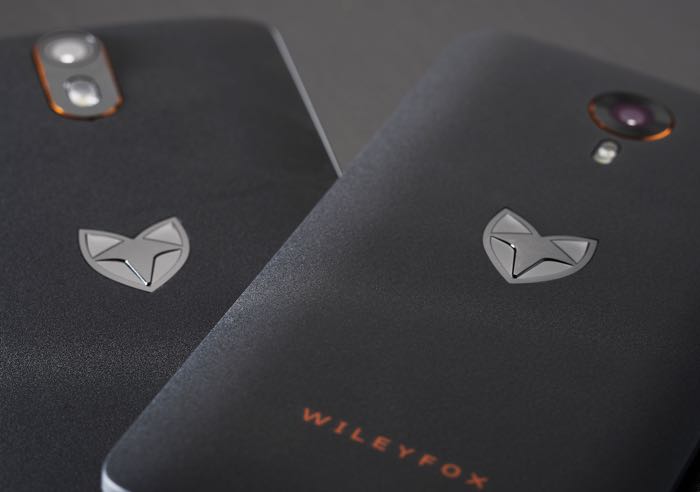 Back in February we heard that UK smartphone maker Wileyfox had gone into administration. Now there is some good news for customers of the company as it is coming back.

British smartphone maker STK has come to an agreement with Wileyfox on a licensing deal where they will sell the companies smartphones in the UK, Europe and South Africa.

There is also good news for existing owners of Wileyfox smartphones as STK will cover any existing warranties for existing devices that are still in warranty. The company will also offer customer support and after sales care.

Tech Radar spoke to STK about the deal and you can see a statement from the company;s Commercial Director Henri Salameh below.

“What we saw was a good opportunity to not only to continue the production of the Wileyfox handsets and reinstate after-sale and warranty support, but also to save jobs in UK and Europe while merging two strong UK brands together to operate under one roof.”

Whilst the companies existing devices are out of stock at the moment, this will be changing in the next few weeks. We can also expect some new handsets from the company some time this year.