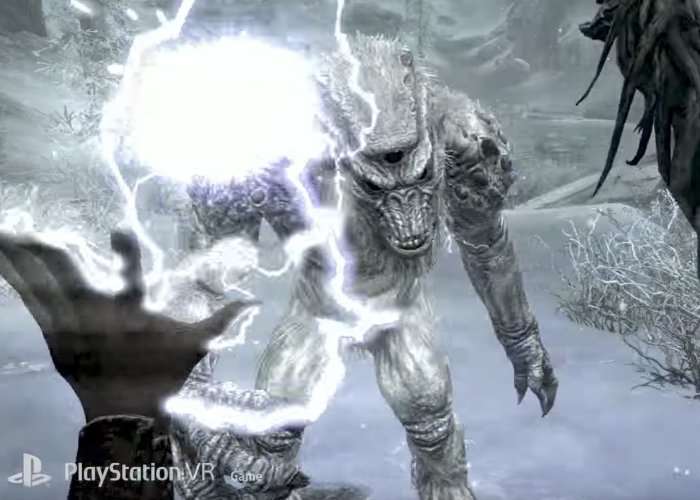 Bethesda has this week confirmed the release dates for its line of virtual reality makeovers which will take the form of Skyrim VR, DOOM VFR And Fallout 4 VR, following on from their previous announcement to make them available before the end of the year.

The highly anticipated Elder Scrolls V: Skyrim V will be launching on the PlayStation VR platform on November 17th, 2017 although no date has been given as yet to when it will be available on the HTC Vive.

The release dates for The Elder Scrolls VR: Skyrim VR, Fallout 4 VR and DOOM VFR were revealed in the announcements for the schedule of the upcoming QuakeCon event, This years annual QuakeCon celebration starts tomorrow August 24th and continues until the 27th and takes place at the Gaylord Texan Resort and Convention Centre in Dallas, Texas.