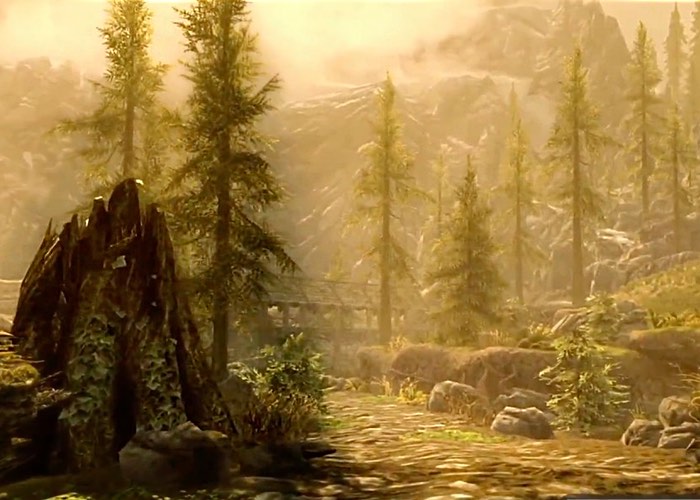 At the E3 2016 games conference this week Bethesda Game Studios’ Game Director Todd Howard has revealed more details about the new updates that will be coming to the awesome Fallout 4 and Fallout Shelter games.

As well as officially announcing the release of the highly anticipated and widely rumoured Skyrim Special Edition, which will be available to purchase on October 28th, 2016 on both the PlayStation 4 and Xbox One as well as PC systems.

As well as including updated graphics and visualisation such as reflections, snow, water shaders and more the new Skyrim Special Edition game will also include mod support on consoles. Check out the video below to learn more about what you can expect in the coming months on Fallout 4 and the Skyrim Special Edition.

As soon as more details about other features you can expect to enjoy are released we will keep you updated as always.