Skype has today rolled out a new update for its iOS application and that has brought with it the ability for Skype iOS users to engage in group voice calls.

Th new Skype iOS update now makes it easy for users to join a Skype group voice call directly from their iPhone smartphone and comes with both voice and video call quality improvements as well. 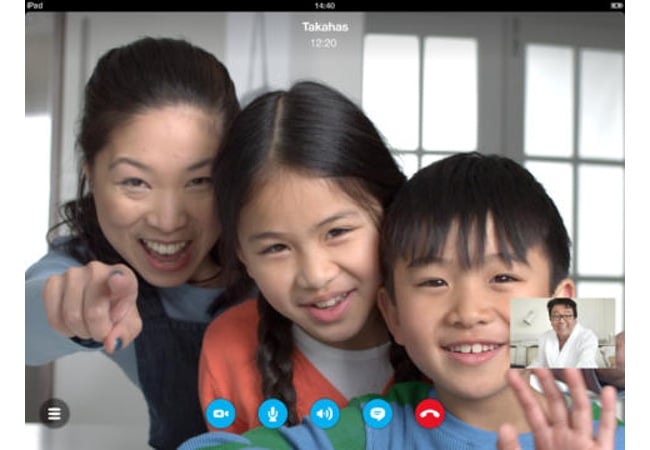 Even though the new Skype update rolled out a day after the new Apple iOS 7 mobile operating system was launched, Microsoft makes no mention of any enhancements for the new iOS 7 environment expect the addition of the new Skype group voice calls feature.

“Enjoy free voice and video calls to anyone else who is on Skype and make HD quality video calls from your iPhone 5.Skype works on 3G* and WiFi – so you can stay in touch, even if you’re out and about.”

Download the latest version of the Skype iOS software from the iTunes App Store now.