Viber the alternative VoIP to Skype we featured back in December last year, when it was originally launched as an iPhone application. Has now passed a significant milestone reporting it has had over 10 million downloads of its iPhone App in just two months.

Development is also under way for an Android version of the app that should be arriving in the Android Market sometime in March. Watch a video of the new Android app in action on a Samsung Galaxy after the jump. 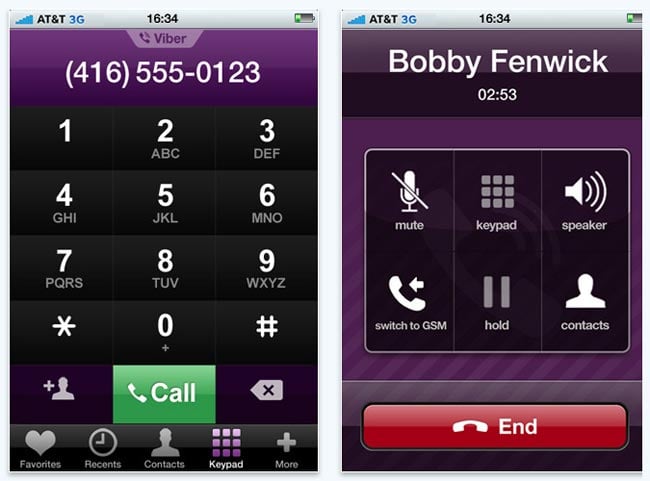 The new Android App will now allow users to make free calls to both Android and iPhone users and you will still be able to dial cell numbers directly without having to register. Other features include a contact list, and the ability to make and receive calls over 3G or WiFi, free of charge.