Shuttle is using this years E3 to showcase a new range of PC’s aimed specifically at gamers and Nvidia will be demonstrating the extreme performance of Shuttle’s H7 Pro and H3 Series. 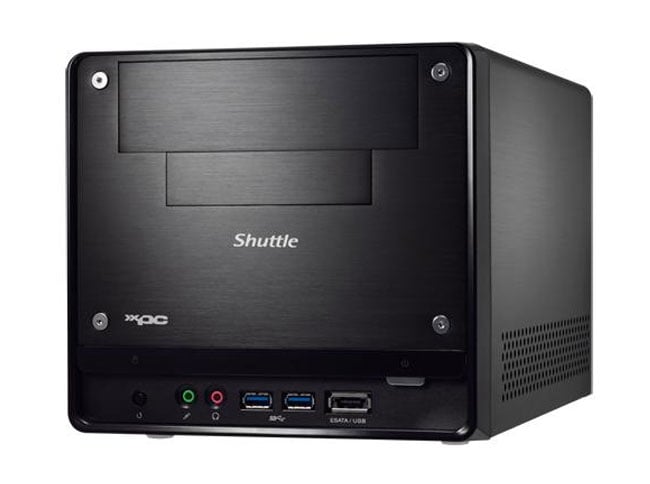 Square Enix will also be featuring Shuttle’s H3 Series Gaming PCs in its media lounge, to live demo its hottest new and pre-announcement video games for the coming year and beyond.

The Shuttle H3 Series barebones can be equipped with up to 16GB of DDR3-1333 RAM alongside one PCI Express x16 slot, and a mini-PCI Express x1 slot.

Unfortunately no information on pricing or worldwide availability has been released as yet on either the Shuttle H7 Pro or H3 series, but as soon as it becomes available we will let you know.