Madfinger Games has announced that their latest title, Shadowgun is headed to Apple’s App store later this month on September the 28th, we previously saw a demo of the game running on an Android tablet, which you can see here. 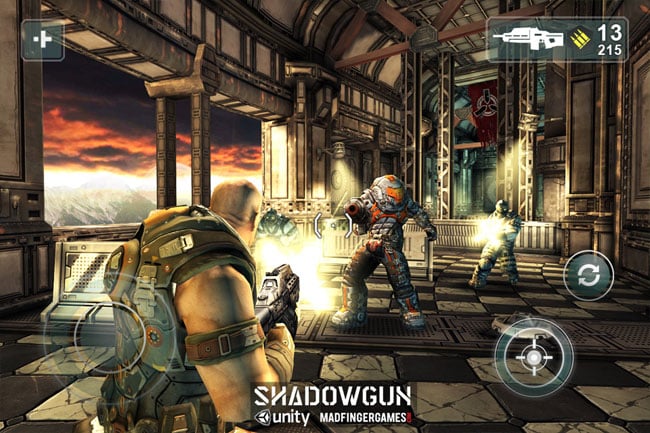 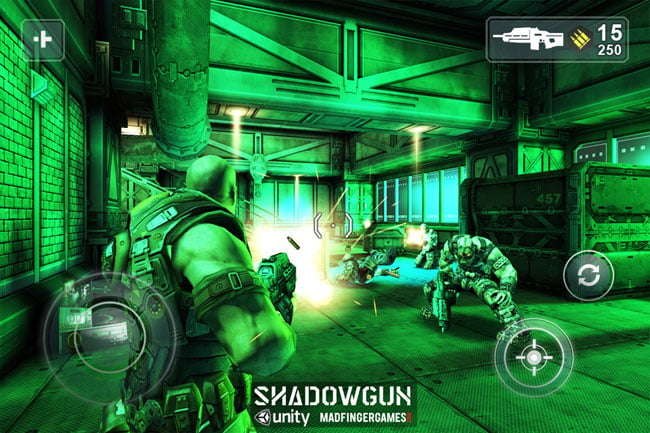 From what we have seen so far for the preview screenshots and also the previous video of the game running on Android it looks like it is going to be a cool game for tablets.