Yesterday we saw a preview of NVIDIA’s new Kal-El quad core mobile processor, and now we have another video which shows a new game developed by Madfinger Games for NVIDIA new quad core processors called Shadowgun.

The video below shows a test version of Shadowgun running on an Tegra 2 powered Acer Iconia tablet, it certainly looks very interesting and we suspect it will look even better on Kal-El powered tablets and smartphones. 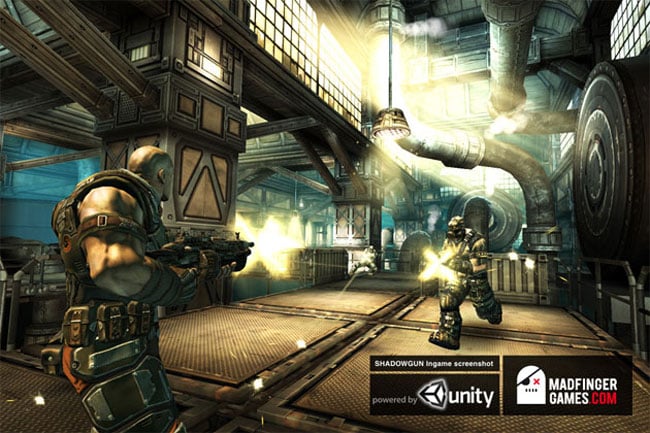 There are no details as yet on when the game will be released, but we suspect it will be ready by the time the first NVIDIA Kal-El powered tablets are released.