The majority of new smartphones that re being released at the moment come with a dual core processor, NVIDIA announced a while back that they were working on a quad core mobile processor, and have now put together a video to show what we can expect from these new quad core chips.

In the video below, we get an idea of what gaming will be like on tablets and smartphones powered by NVIDIA’s Project Kal-El processor, and it certainly looks impressive. 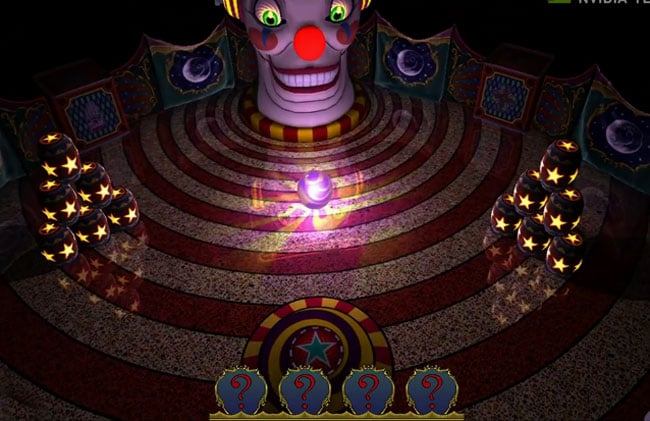 The ball serves as the light source. As it rolls, it casts its effect on different objects. This shows off the power of true dynamic lighting, rendered in real-time with physics (no canned animations here, folks). Thanks to Project Kal-El, Glowball’s true dynamic lighting brings more life and interactivity to a 3D environment. This marks the first time this type of lighting is feasible on a mobile device.

NVIDIA haven’t given any details as yet on when we can expect these new quad core processors to start shipping with the latest tablets, as soon as we get some more information we will let you guys know.