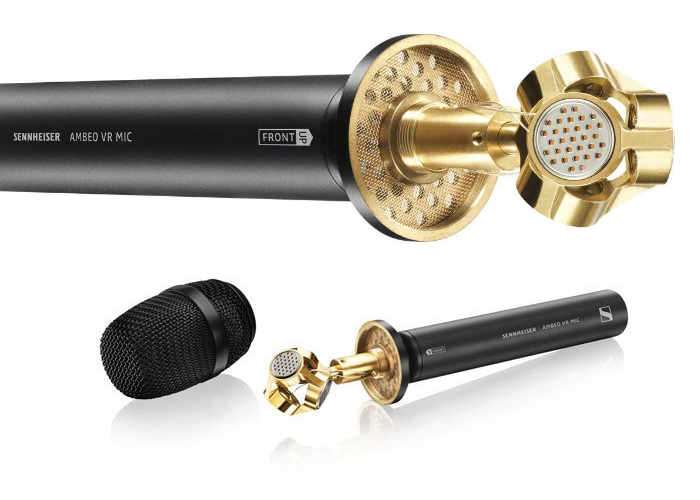 During CES earlier this month Sennheiser unveiled a number of new products one of which was the Sennheiser AMBEO headset we featured here on Geeky Gadgets at the beginning of January.

If you are interested in recording audio for 3D immersive games, environments and applications then the new Ambeo 3D VR microphone, also unveiled at CES 2017 may be worth more investigation. 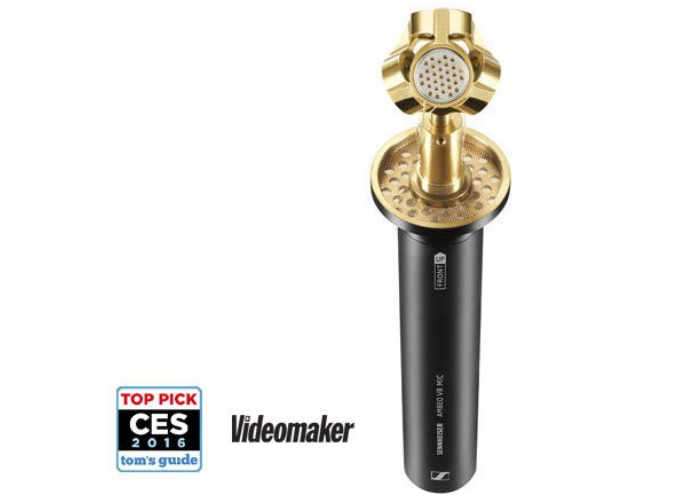 The elegantly designed AMBEO VR Mic has been developed in cooperation with VR content producers and fine-tuned through an extensive creators’ program with participants from across the audio and VR communities. The mic caters exactly to the needs of VR content creators, letting you capture the experience and spirit of any location enabling the listener to be immersed as if they were there.

The easy-to-use AMBEO VR Mic is an ambisonic microphone fitted with four matched KE 14 capsules in a tetrahedral arrangement. This special design allows you to capture the sound that surrounds you from a single point. As a result you get fully spherical ambisonics sound to match your VR video/spherical 360 content.

For full specifications, pricing and availability jump over to the official Sennheiser website by following the link below.