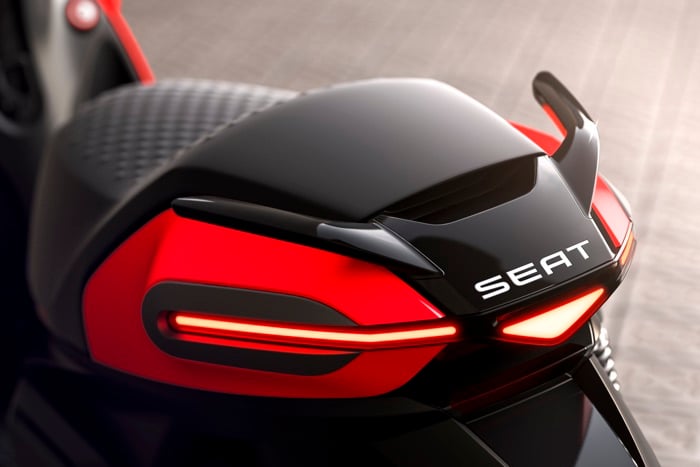 Car maker SEAT has announced that it is launching an electric scooter, the SEAT eScooter concept and the company has released a teaser photo of the vehicle which you can see above.

The new SEAT eScooter concept will be unveiled at the Barcelona Smart City Expo World Congress on the 19th November.

SEAT announced it would spearhead the Volkswagen Group’s micromobility strategy at Mobile World Congress earlier this year. This strategy also includes the SEAT Minimó concept car as well as the SEAT eXS Kickscooter powered by Segway which was presented at the 2018 Smart City Expo.

SEAT President Luca de Meo stated that “the constant growth of large cities makes achieving efficient mobility one of the main challenges to overcome. Today we are taking a further step in our urban micromobility strategy by confirming the launch of the first eScooter in the history of the brand.”

We will have more details about the new SEAT electric scooter when it is made official later this month.